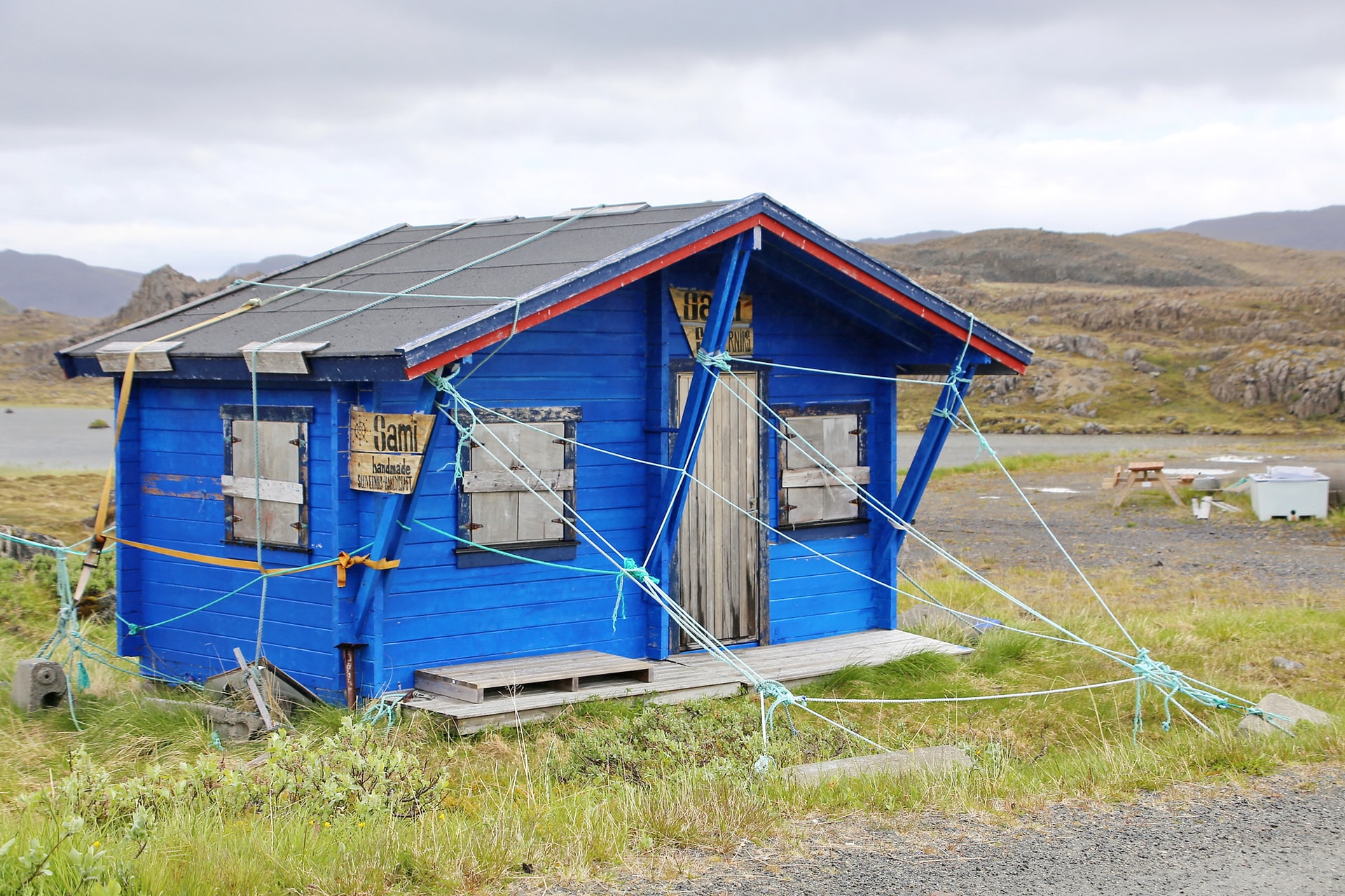 One thing I’ve always struggled with as an entrepreneur is the concept of the MVP. Whether it’s my upbringing, or my experiences in working life, I tend to value perfection, excellence and beauty. I ‘grew up’ with waterfall development methods and developed software for banks, so the concept of releasing something that didn’t represent my complete vision was tough to get my head around. I found this to be even more difficult when people who seemed to think that agile and the notion of an MVP gave them license to turn in sloppy code or features that didn’t really work. Doing this under the guise of ‘speed to market’ of ‘fail fast’, is a false economy.

I had to reconcile a couple of things in my mind, and impose (oops, I mean set expectations), a way of working that distinguished between MVP functionality, and MVP quality. At pNeura we have a lengthy product roadmap with new features mapped out for years to come, ready to be shaped and honed in the harsh light of customer feedback. We haven’t built and released all of our ideas, not even close. There are many features in the chute.

However, this is a different story to whether what we’ve released works as it’s supposed to. It’s impossible to get useful feedback on a feature if that feature doesn’t really work. Any company, large or small, will have bugs in their product that demand multiple releases to fix, but those should be kept to a minimum. I want to get feedback on the functionality, see how it’s used, which buttons on the app are tapped, how often it’s accessed and what time of day, when it’s shared and with whom. Getting feedback that a particular function isn’t working muddies the waters and ruins any chance of rapid product development.

My view of product development demands attention to detail and an old-fashioned dedication to testing. By all means get the MVP into people’s hands, but make sure the feedback you’re getting is on your feature set, not a judgment of your development processes.

If you can get a small number of product features into users hands then speed will come. But make sure the MVP represents the level of quality you want your company to be known for.

Photo by Mark König on Unsplash

Message from the founder